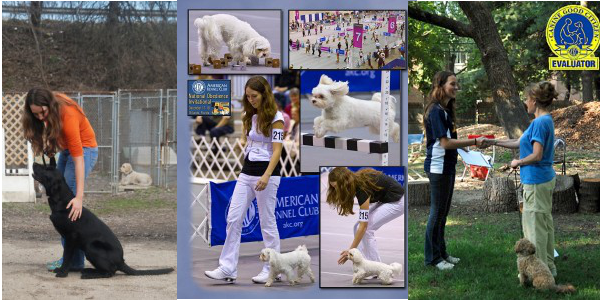 Samantha has been training dogs in a professional setting since 2008. In 2011, she graduated from UMBC with a Bachelor’s in Biology and from a local Dog Trainer University program. She became an AKC Canine Good Citizen Evaluator shortly thereafter.

Over the last 11 years, Sam has worked with a variety of different breeds. Her main focus has been on making each dog a safe, enjoyable and trustworthy companion.  Since AKC Obedience is a venue that reinforces these goals, we use its titles as a standard for training.

Sam has trained and shown the following dogs to these AKC Obedience (and Rally) titles.

Sam has also dabbled in other venues including AKC Agility. 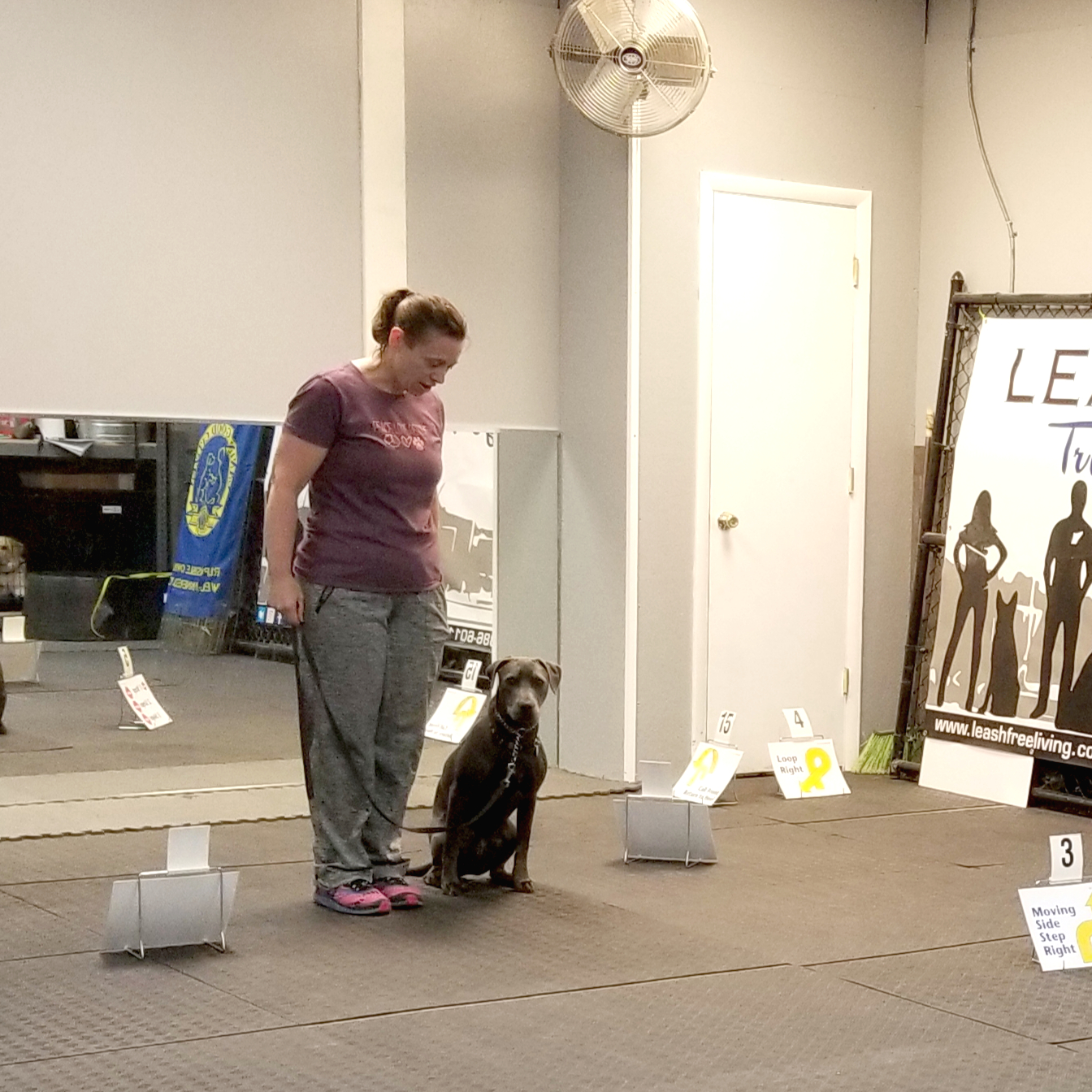 Becky's interest in dog training started when she needed to train her rescue dog to be a service animal for her daughter. She is currently training her daughters next service dog, and training and teaching Leash Free Living students. 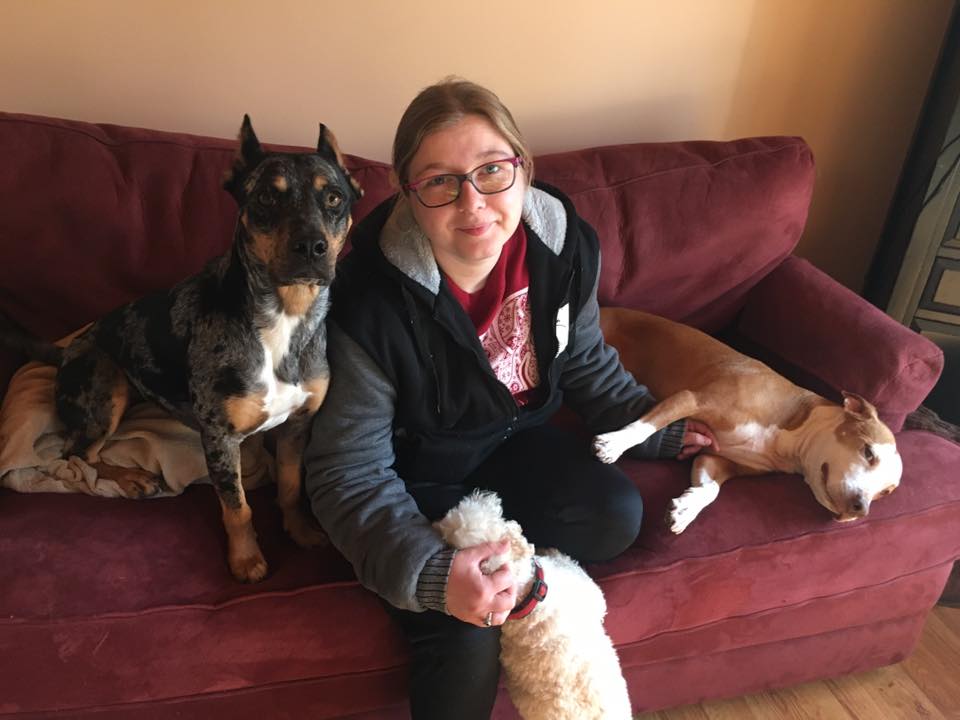 Jayna has always loved working with dogs, and has seven years of experience working with them in a professional setting. Her interest in training started when she adopted Star, an abandoned Pit Bull. Star was being sent to Animal Control after several local rescues refused to take her because of her behavior problems. 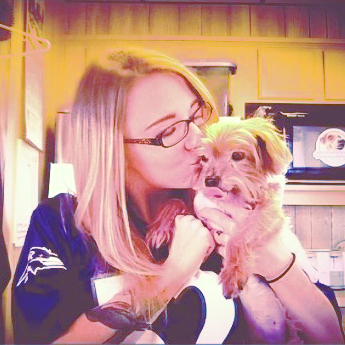 Raechel has been working with dogs professionally since 2009. She started as a kennel tech at a local boarding kennel, and quickly figured out that she wanted to make working dogs her career. Over the years, she has worked with trainers, rescues, kennels, veterinarians and groomers. She started with Leash Free Living in 2018, and continues to enjoy working with our Day Training dogs.
Recent Posts
Archives