The dog that started it all, OTCH Mister Rugby Sevens UDX2 OM3 VER RA OA NAJ. I had just started training dogs when the 12 week old Maltese came to live with me in Maryland. He was a very happy and exuberant puppy that was interested in everything in the world… except for me. The leaf laying on the ground, the other dog across the street, the tree way over there, they all needed to be investigated and barked at. He had opinions about it all.

Since finishing his OTCH, Rugby started training for Agility. After three months of training, he earned both his Novice Agility and Novice Agility Jumpers titles in October 2012.

While still opinionated, Rugby has matured into an attentive, motivated and quiet adult dog that is capable of stealing the hearts of everyone he meets and all sized dogs too! 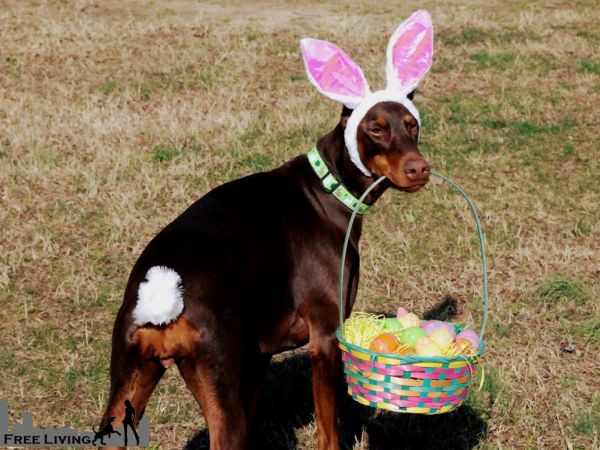 This is the newest addition – Stedfast Cupid’s Red Rose v. Kelview CGC CDX RE! There are high hopes for Bourbon, our adorable little red Doberman bitch, in the Obedience and Agility rings. She is smart and sassy! Bourbon earned her Canine Good Citizen award at 11 months of age and earned her Rally Novice title in July 2014.
Recent Posts
Archives